← more from
Dear Life Records
Get fresh music recommendations delivered to your inbox every Friday. 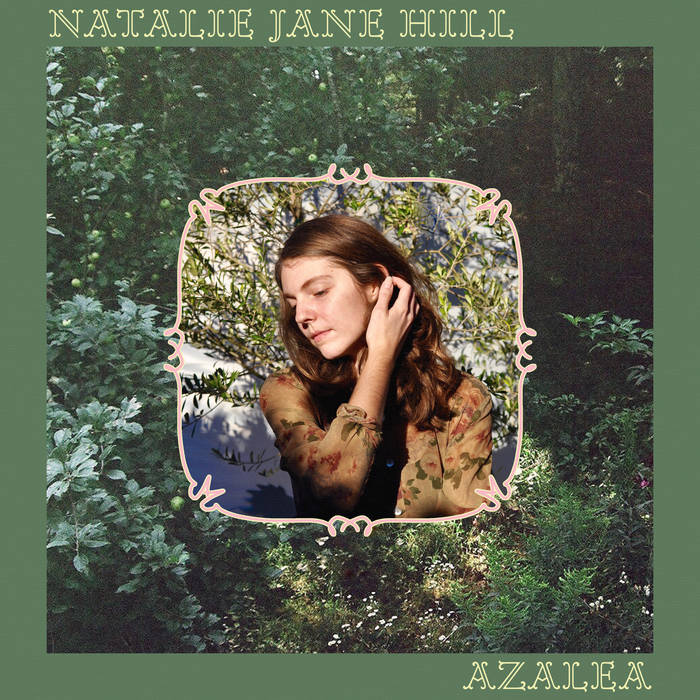 Zine Of Timeless Music An astringent and beautious voice of a naturalistic-style. Reminiscent of the lonesome and wistful tunes of Sibylle Baier.

Lindsay Clark A gorgeous and intimate journey through the wilds of nature, sound and heart. Favorite track: Goldenrod.

Azalea is Austin-based folk musician Natalie Jane Hill’s debut record release. A Central Texas native, Natalie began writing songs once moving to the Blue Ridge Mountains in 2013. While being immersed in the folk and primitive guitar scene, she started creating her own finger picking styles and progressions, adding a contemporary feel to them. From spending some years around the southeast, Natalie’s performances have ranged from farm festivals to eclectic house shows and intimate listening rooms. Her songs are intricately layered with melodious and descriptive thought.

This collection was recorded in the spring of 2019 at Broad Street Visitors Center in Atlanta, Georgia. She worked with Jared Michael Pepper on creating a stripped down and honest approach to what was being told. This being Natalie’s first full length record, it felt important for her to give a genuine introduction to her abilities as an artist. She wanted to give space for her words and guitar, without any added distractions. Using the natural acoustics in the studio space, the vision of the album came together quite effortlessly. Natalie’s brother Logan Hill mixed and mastered the record at Hilltop Media in Redding, California.

Nature plays a significant role of inspiration for this record, while giving a backbone for each song. Azalea is a poetic ode to the changing of seasons, along with the memories that tie into them. Folk artists like Michael Hurley, Karen Dalton, Connie Converse and Jean Ritchie are deeply influential for Natalie as a musician. She also gives infinite gratitude to Toronto-based band The Weather Station, for being a constant inspiration for her songwriting.

Above all else, Azalea depicts passing moments, subtle revelations and quiet truths...all cohering within the interior landscape of the artist and the natural world.

Mixed and Mastered at Hilltop Media in Redding, California by Logan Hill

Bandcamp Daily  your guide to the world of Bandcamp